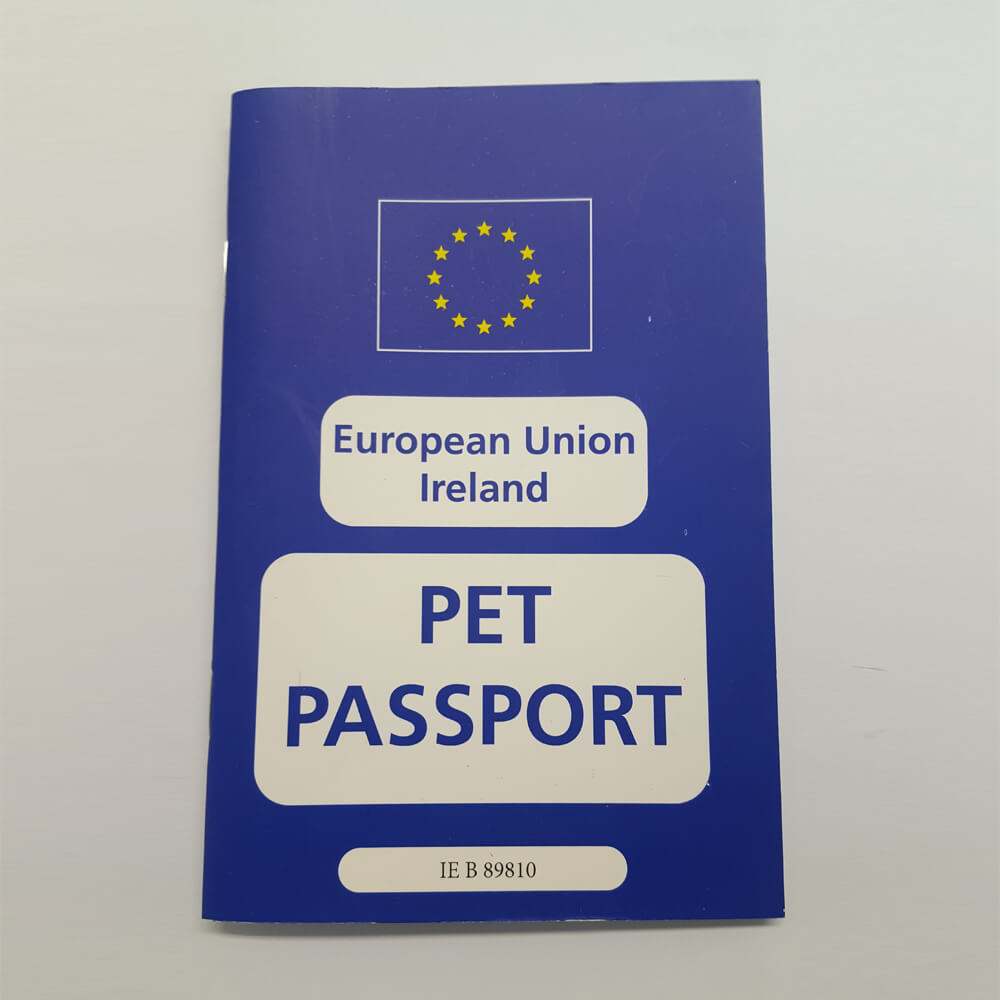 With the UK still in the throes of their Brexit debates, the future of the English border is still looking very uncertain. We do not know if there’s going to be a deal, or if so what it will look like; when (or even if) the UK will fully leave the EU; and whether we will have to go back to the dark days of the land border. However, one thing we are certain of is that the existing pet passport arrangements will not continue as they are if there is a “no deal Brexit”, so in this blog we’re going to look at how you can prepare your pets for the worst-case scenario of a no-deal Brexit in the near future.

Will my pets still be able to get into the UK?

At the moment, it seems unlikely that the British government has changing the import regulations high up on their agenda. They have also said that they do not intend to make any change to the regulations for pets coming into British-controlled areas, and so movement of pets is unlikely to be affected - they will still need a pet passport or an EU health certificate. However, at this time there is no certainty about anything in British politics, so if you intend to take pets into the UK it would be wise to regularly check the British Government’s website on this topic, here: https://www.gov.uk/guidance/pet-travel-to-europe-after-brexit

What about coming home?

This is going to be more complicated. If the UK does leave without a deal, strictly speaking the UK becomes a third party state, and British Pet Passports are no longer valid for travel into EU states. Both the British government and our own have said that they do not wish to raise barriers to trade or movement between Ireland and Northern Ireland; however, it is unclear whether this would cover pet movements. We have therefore been advised by the Animal Health and Welfare Division of DAFM (the Department of Agriculture, Food and the Marine) to assume that the full import/export requirements will need to be followed.

So what pets does this apply to?

Dogs, cats and ferrets; there are different rules for horses, birds and small pets.

What will they need?

Fundamentally, any of these animals who are returning from the UK will need the following:

Is there anything else we need to do?

Yes - it’s really important that anyone bringing a pet dog, cat or ferret into Ireland from the UK gives DAFM advance notice by email before arrival. Our vets will be able to advise you further of the specific requirements and timescales closer to the time.

While we all hope that the UK will find themselves able to agree the withdrawal agreement, if they do not, it’s important to be prepared. Feel free to talk to any of our vets for advice!